From the fifteenth century

The city account of 1426 shows that the building ‘Het Schaeckberd’ must originally have been a civilian home, which was converted into a private brewery shortly afterwards. Since the owners of this brewery, Het Schaeckberd, also owned the adjacent city brewery De Vijfhoek, both premises were merged for a period of time, until the rights to the city brewery were sold to other brewers and both breweries were privatised.

A few years later, in 1606, Het Schaeckberd was thoroughly renovated and rebuilt in the current Flemish Renaissance style. The year anchors adorning the façade still remind us of this! In the 17th and 18th centuries, Het Schaeckberd, then often known as Dambord, grew into an important, prestigious brewery. The alley next to it was flanked by high buildings at the time. 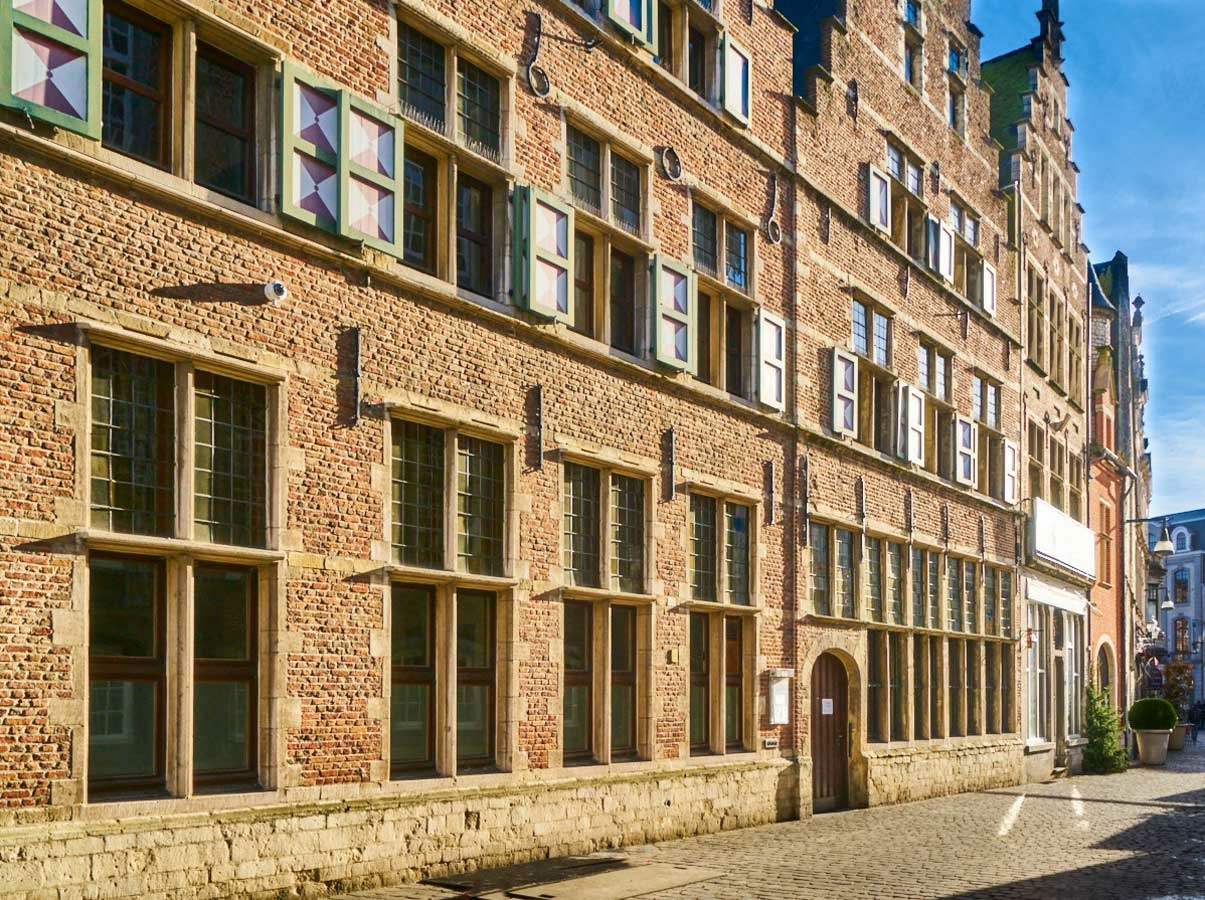 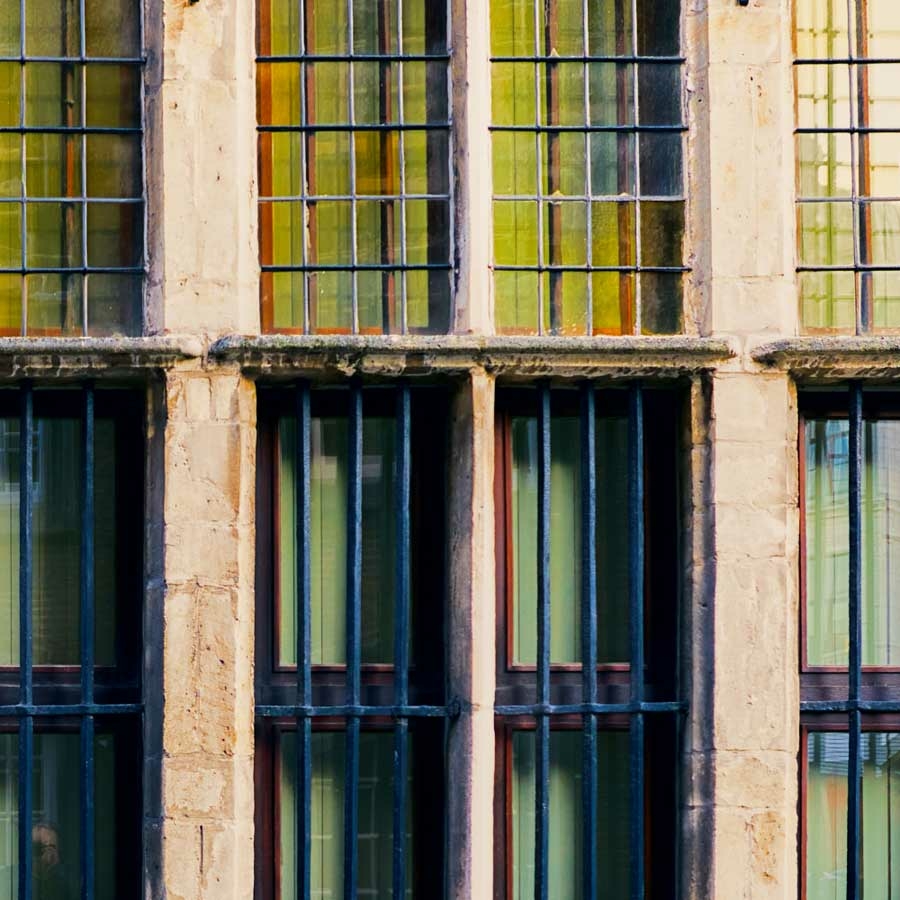 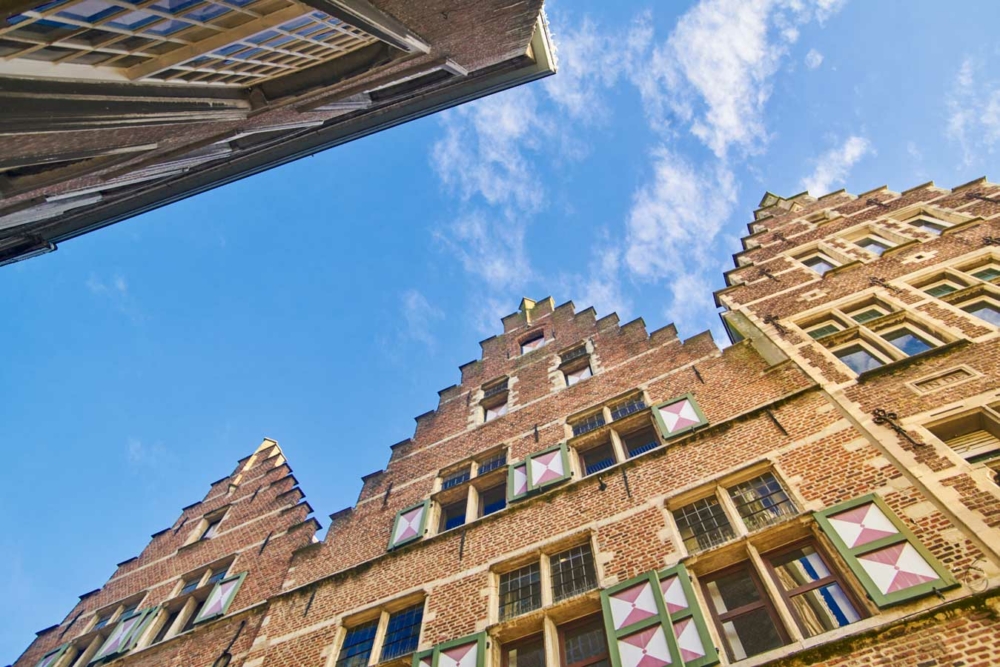 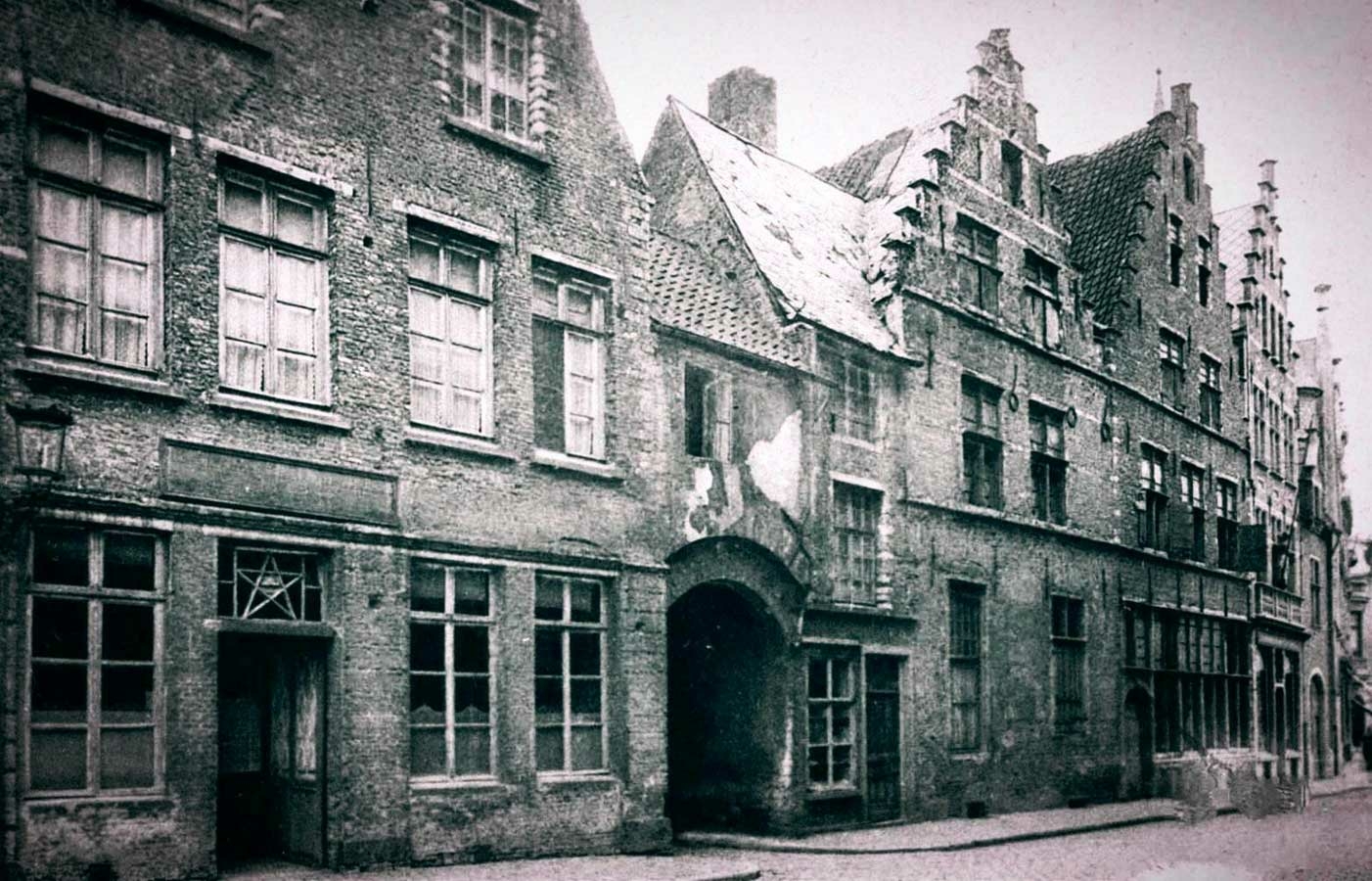 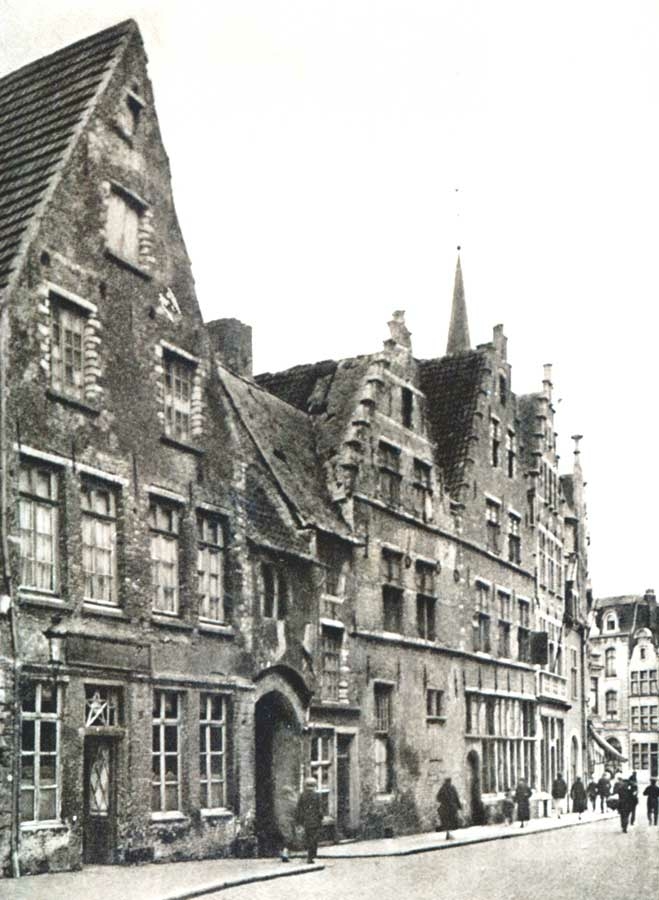 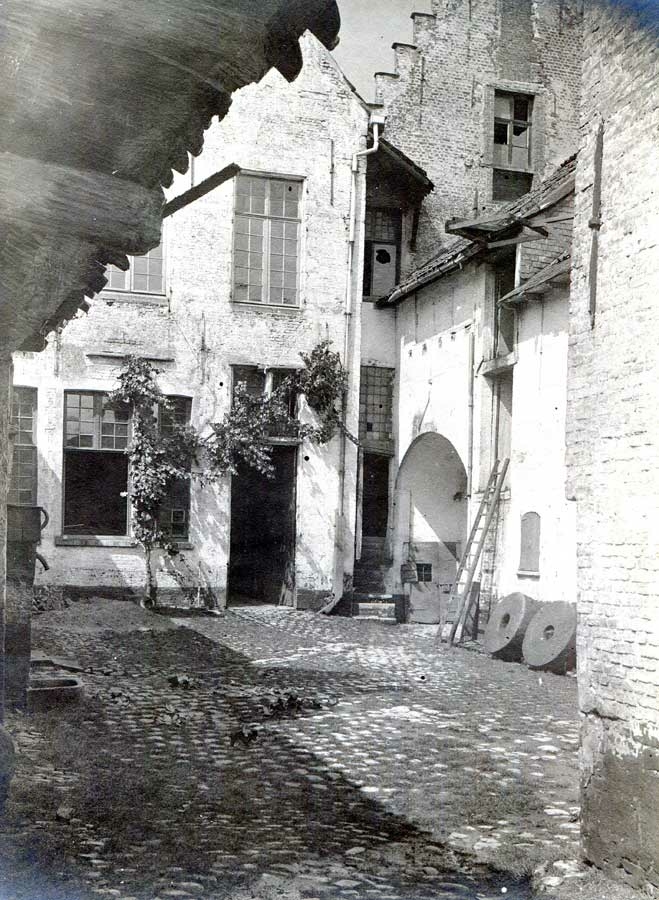 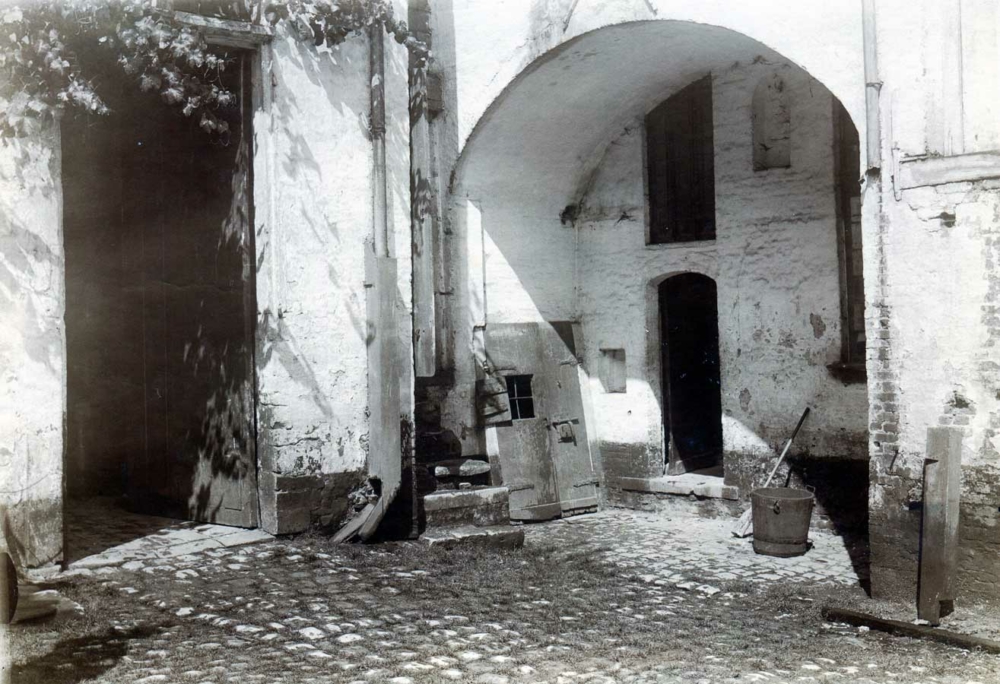 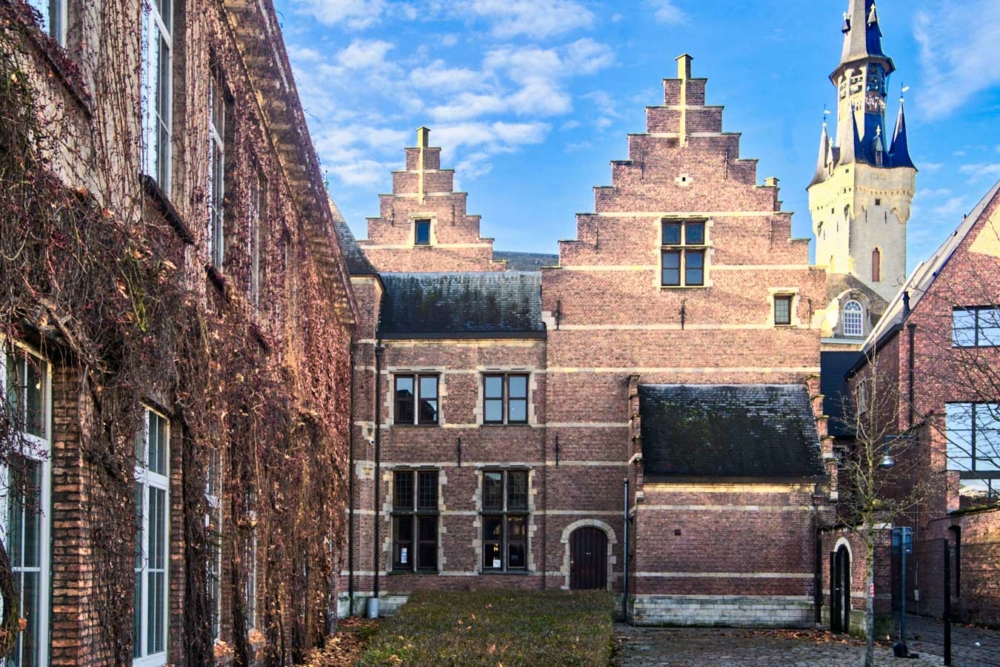 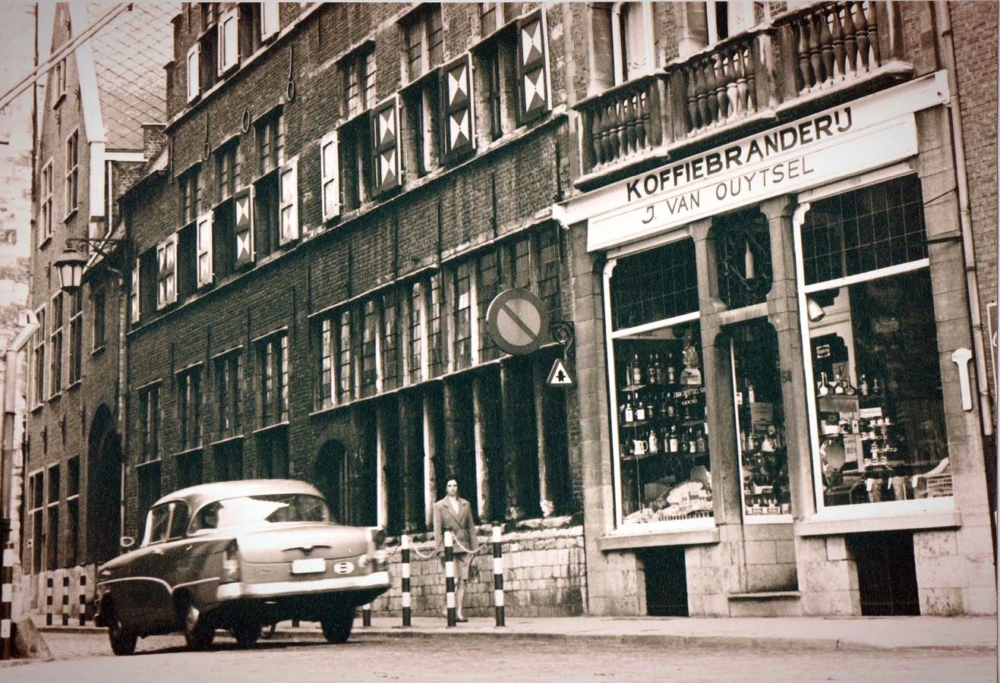 From city office to conference space

In the centre of the plot, there was an open courtyard, which is still used as a patio.

Brewing took place on the ground floor. The first floor was furnished as a reception room where the brewer’s family received distinguished guests in the large lounge, and right at the top was the brewer’s office. Water for brewing was brought to the premises from the Nete via the Brouwersvliet.

The buildings were purchased by the city in 1912, but shortly thereafter WWI broke out and a devastating fire left this building complex in a pitiful state. The building was reconstructed in the first half of the 1930s, and over the years has been further refurbished and adapted as municipal offices as required.

The building is currently being redeveloped into a Conference space, Coworking and Corporate Hubs, with the common thread throughout the building’s history of ‘bringing people together’ being preserved in the Constant project.